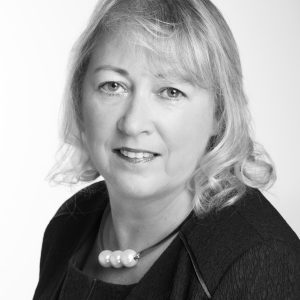 Barbara joined Mainstream in 2018 and was previously COO of the Group’s Irish operations before being promoted to CEO, Ireland in 2020.

Barbara has more than 27 years of experience in fund administration, having previously worked for Trinity Fund Administration (now part of the Mainstream Group) for ten years from 1994 to 2004 and having also worked as an independent consultant within the funds industry for thirteen years.

Barbara holds a Bachelor of Business Studies from Dublin City University and is a Fellow of the Association of Chartered Certified Accountants.