Whilst superannuation received some attention, the promise of personal income tax cuts was a major focus in this year’s Federal Budget. The Budget did not contain any changes to the legislated increase in the Superannuation Guarantee, nor were there any major changes to the taxation of super or the concessional and non-concessional caps for voluntary contributions.

There were however a diverse range of adjustments to superannuation including changes to insurance for younger members, reform packages to protect super from erosion and restrictions on superannuation account fees were centrepiece of measures announced. From 1 July 2019, the Government will introduce a ‘Protecting Your Super Package’ covering fees, lost member accounts and insurance arrangements.

Major measures on superannuation and pension include:

The Government will consult on proposals to abolish default insurance cover within superannuation for young people under 25, those with balances of less than $6,000 and inactive accounts that have not received a contribution for 13 months. These proposals would protect the superannuation balances of these members from being eroded by insurance premiums, although leave many younger and low balance members, without life insurance cover. Funds will be required to notify affected members by 1 May 2019 in order to provide them with the opportunity to elect to continue their insurance. Super funds will be prohibited from automatically providing insurance to new members under age 25. Members will still be able to opt-in to insurance however, underwriting is likely to be required.

All superannuation accounts that have not received a contribution for 13 months, with balances below $6,000, will be classified as inactive and transferred to the ATO. The ATO will be given powers to use data matching to automatically consolidate these accounts with members’ active accounts when the balance of their consolidated account is $6,000 or more. The Government expects the new system will reunite $6 billion of superannuation money with around 3 million members’ active accounts in 2019-20.

The Government has proposed measures to tackle the impact of superannuation fees on member balances. Exit fees will be banned on all superannuation accounts, regardless of the balance of the account.

Cap on fees for superannuation accounts with low balances

The Government will introduce a cap on fees for superannuation accounts with low balances.

From 1 July 2018, High-income earners will be protected from inadvertently breaching the annual super contributions limits. Individuals who earn more than $263,157 a year from multiple employers will be allowed to make wages from certain companies exempt from the super guarantee. Employees may be able to negotiate higher income in lieu of super guarantee contributions. Under current rules, individuals earning more than this amount from multiple sources can easily find themselves excess concessional contributions of more than the annual $25,000 limit, resulting in a tax bill.

With effect 1 July 2019, A person aged 65-74 is able to make contributions to superannuation if the work test has been satisfied (i.e.; has worked at least 40 hours in 30 consecutive days) in the financial year the contribution is made. A one year exemption from the work test requirements will apply for those who have less than $300,000 in total superannuation savings. The one year exemption applies to the financial year following the last year the work test was satisfied. This will allow an additional period of time for those eligible to contribute to superannuation. For example, Jane ceases full time work in 2018/19 at age 66. Her total super balance is less than $300,000. Under the current rules, if Jane wanted to contribute to super in 2019/20 (and meets any other eligibility criteria) she would need to meet a work test. However, under the proposed changes, Jane would be able to contribute in 2019/20 without needing to meet the work test (note her total super balance is less than $300k). However, this exemption will only apply in the financial year following the year that she last met the work test. If Jane wanted to contribute any time from 2020/21 she would again need to meet the work test requirements.

Monitoring of ‘Notice of Intention to Deduct’ requirements

From 1 July 2018, the ATO will receive $3.1 million to check that individuals are completing ‘Notice of Intention to Deduct’ forms when claiming tax deductions on personal super contributions. Some super fund members are not completing the form, which means the super fund does not deduct the contributions tax, but individuals receive a tax deduction in their tax returns. The Government expects to gain $430 million over the forward estimates through greater monitoring.

From 1 July 2019, new Age Pension means testing rules will be introduced for pooled lifetime income streams. The rules will assess a fixed 60% of all pooled lifetime product payments as income, and 60% of the purchase price of the product as assets until age 84, or a minimum of five years, and then 30% for the remainder of the person’s life. These new rules will provide the platform to develop innovative products that can help retirees manage the risk of outliving their income while ensuring a fair and consistent means test treatment of all retirement income products. These changes also pave the way for the development of comprehensive income products for retirement (CIPR). These income products are intended to provide retirees with more choices and flexibility in retirement income products to meet a wider variety of needs and to help boost their living standards. Individuals will not be forced to take up CIPR at retirement, it will simply increase the choice of retirement products available to manage longevity risk. In a further emphasis on retirement income, the government will also introduce a law requiring superannuation funds to “formulate a retirement income strategy” for super fund members.

The Pension Loans Scheme is a reverse-mortgage style scheme that enables retirees to release equity in their home in the form of an income stream. Centrelink administers the Scheme. The Scheme is currently only open to retirees who are eligible for a part Age Pension and is not widely used. The Government has proposed to extend the Scheme to all retirees, including full rate Age Pensioners and self-funded retirees. To help retirees turn their assets into income, this involves the government acting like a bank, lending retirees money against the value of their home – typically known as a reverse mortgage or equity release. This will enable single retirees who own their own home to boost their income by up to $11,799 and couples to boost their retirement income by up to $17,800 without impacting their eligibility for the Age Pension or other benefits. They will be able to borrow against the value of their home however the money must be taken as a fortnightly income stream.

The Government has committed to provide $10.6 million over two years from 2017-2018 to ASIC and $2.7 million in 2018-2019 to APRA to assist the regulators in their involvement in the Royal Commission.

The Government will provide additional funding of $1.7 million in 2018-2019 towards the establishment of the Australian Financial Complaints Authority (AFCA), which kick starts on 1 November, this year.

The Government has provided $10 million for initiatives to improve financial literacy among women, as part of a wider $50 million fund to promote the financial capabilities of Australian consumers.

There are a number of proposed changes to marginal tax rates over the next seven years:

From 1 May 2018, the following components of the Veteran Payment will be exempt from tax:

Removing tax deductibility of non-compliant payments to employees and contractors

To address the problem associated with the black economy, the Government will introduce the Black Economy Package including the removal of tax deductibility of non-compliant payments. Under this measure, from 1 July 2019, business will no longer be able to claim tax deductions for payments to their employees where they have not withheld any amount of PAYG even though PAYG withholding requirements apply. The Government will also remove deductions for payments made by businesses to contractors where the contractor does not provide an ABN and the business does not withhold any amount of PAYG despite the withholding requirements applying. Businesses will need to ensure they meet the PAYG obligations when making payments to employees and contractors to be able to claim a deduction on these payments.

This article is not intended to be financial advice and is of a general nature only that does not take into account your individual objectives, financial situation or needs. While all efforts have been made to ensure the information contained in this article is accurate, errors may occur.

Want to know what we can do for your fund? 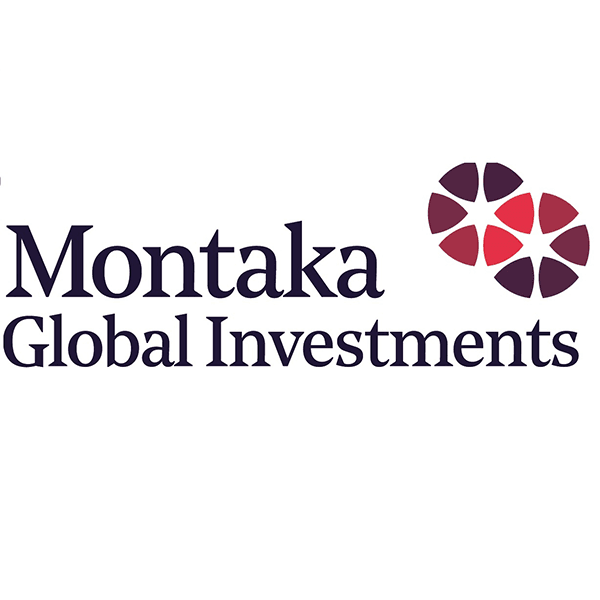