March 2016 marks the 10th anniversary of MainstreamBPO Limited group (ASX: MAI) which was established by Byram Johnston and Martin Smith in Sydney and is now one of Australia’s largest independent fund administrators.

This week the Company surpassed $84 billion in Funds Under Administration, an increase of 70% over the previous 12 months, while supporting more than 420 funds and over 123,000 investors. 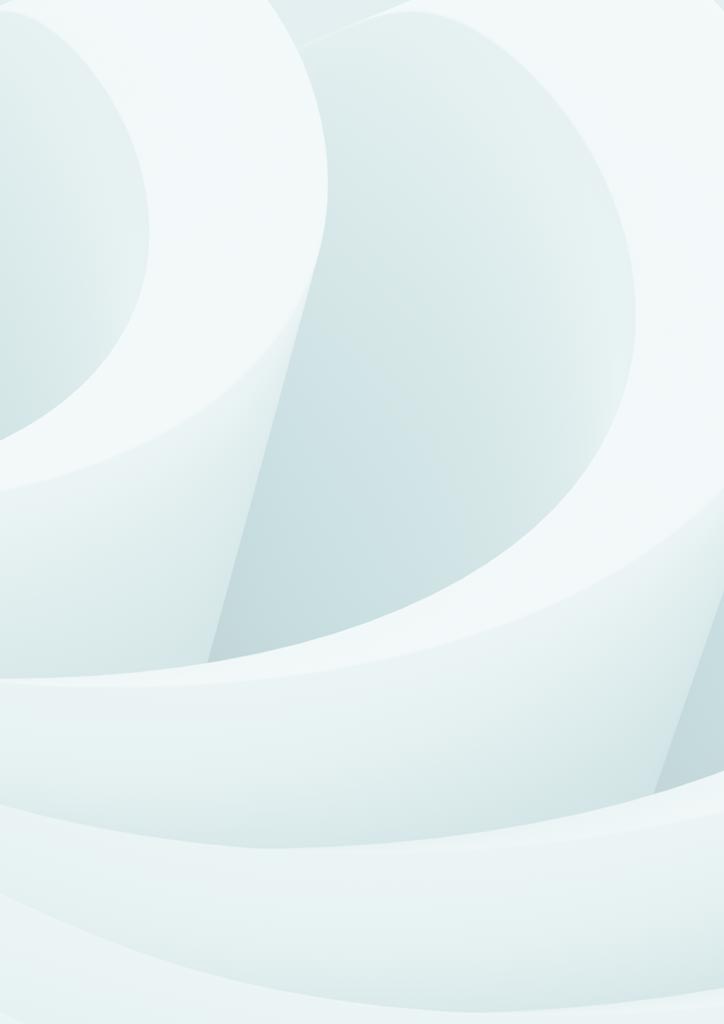